What ensued next was touring with De La Soul, releasing the Billboard’s Top 10 smash hit, “Luchini AKA THIS IS IT!!” and the release of one of the most critically acclaimed hip hop albums of all time, Uptown Saturday Night.

Geechi Suede, one half of the dynamic duo, Camp Lo, embarks upon a personal voyage. A voyage which includes experimentation with different sound textures, in an effort to tilt the cosmic scales as he redefines himself artistically. A journey touching on different topics, and showing a more intimate side as he sonically steps…outside.

Be on the lookout for an assortment of new releases and carefully curated collaborations from “the Futuristic Retro Vet”. 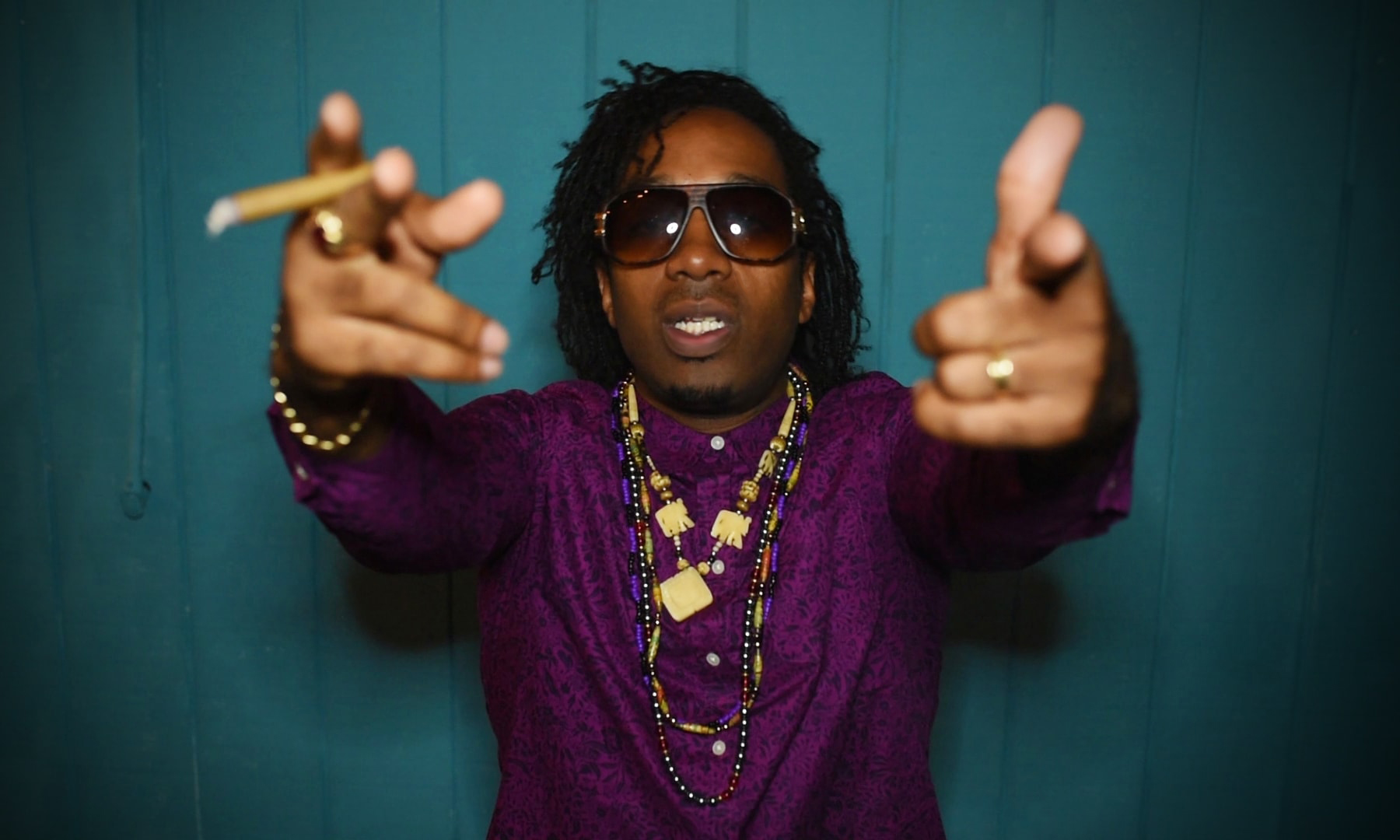